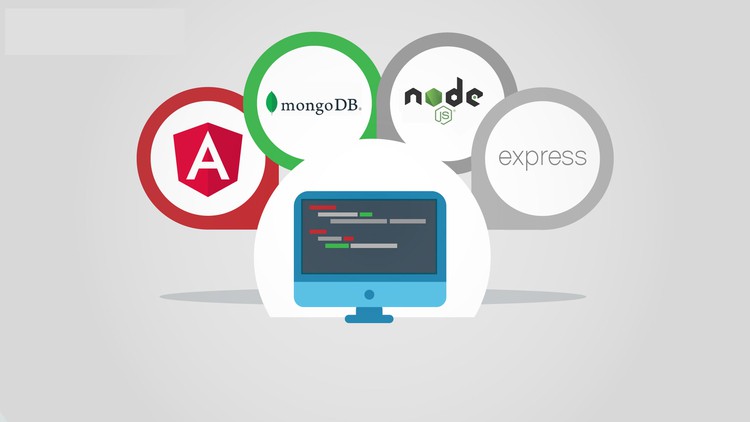 Angular 1 and NodeJS, together with ExpressJS (a NodeJS Framework) and MongoDB formed the very popular MEAN stack. Now is the time to dive into MEAN 2.0 and replace Angular 1 with Angular 2+.

Benefit from the many improvements and advantages Angular offers you: Speed, ease of development, highly reactive, awesome support for asynchronous operations, great scalability and more!
And combine these advantages with the power of a NodeJS + Express + MongoDB backend!

Learn or refresh the Angular Basics!

In this course, Maximilian, experienced web developer as well as author of many 5-star rated Udemy courses and host of the "Academind" coding channel on YouTube, will take you on a hands-on journey to get you to build your own Angular + NodeJS Applications in no time.

This course follows a hands-on approach, which means that the whole course is structured around one big application and the different concepts will be explained detailedly as they are introduced in this application.

Specifically, you will learn how to:

This hands-on concept allows you to not get stuck in the theory, but instantly see real implementation examples!

Max has gone through great lengths to create great content and this course has been great. His teaching style covers everything from basic to advanced topics, and his explanations have been thorough on each topic

Max demonstrates very good knowledge of the subject matter and great enthusiasm in delivering the lectures.

Max does a wonderful job making the core concepts of Angular approachable and accessible.

Don’t stop at the basics!

Do you know those courses which show you a "Hello World“ example and then call it an end? That won’t happen to you in this course. While beginning with a very basic app and basic features, you will quickly be able to incorporate many different Routes, Observables, Events, Authentication and Authorization, Error Handling and much more into your applications.
The best thing is: You’ll learn all that by putting it into practice immediately! No wall of powerpoint slides, no unrealistic mini-examples – this is the real deal!

Who should take this course?

By the end of this course, you will be able to create your own, awesome NodeJS + Angular applications!

Who this course is for: 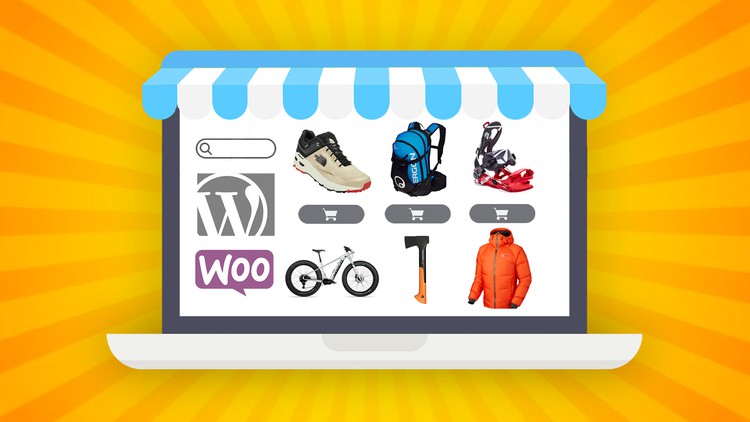 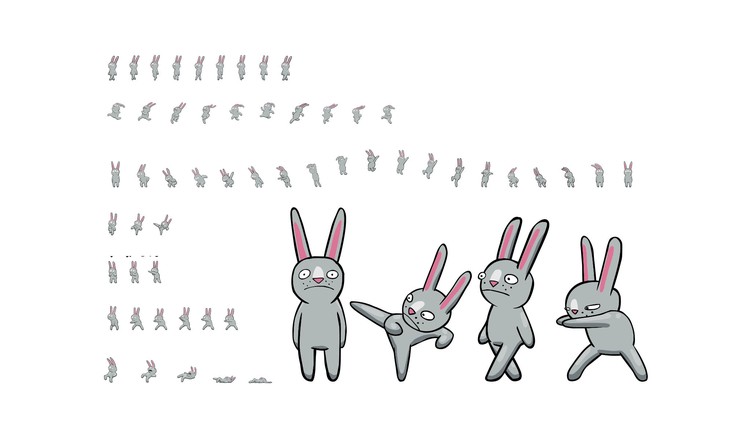 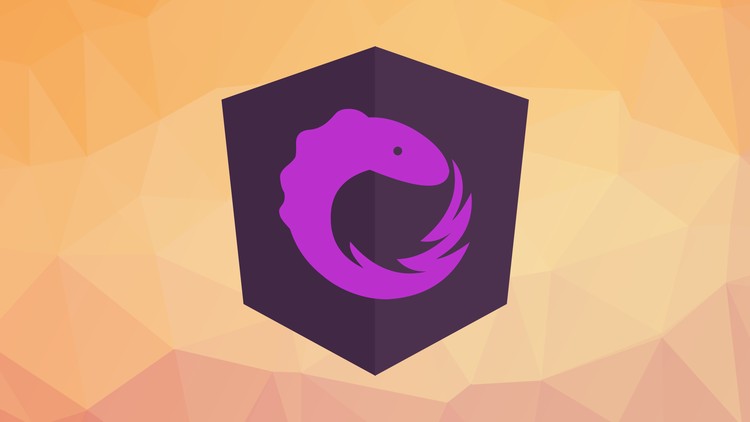 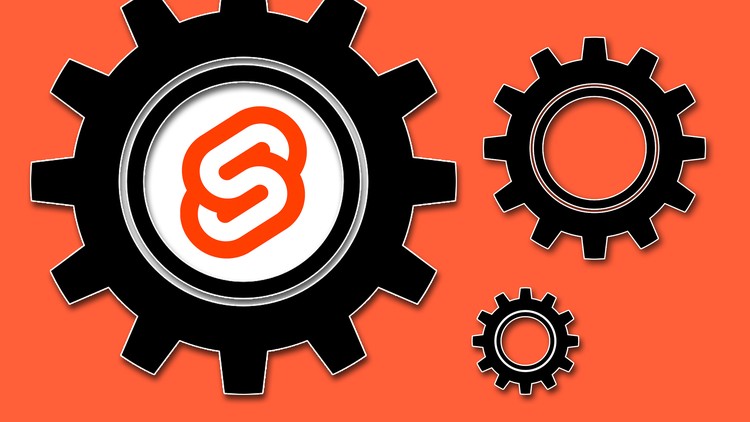 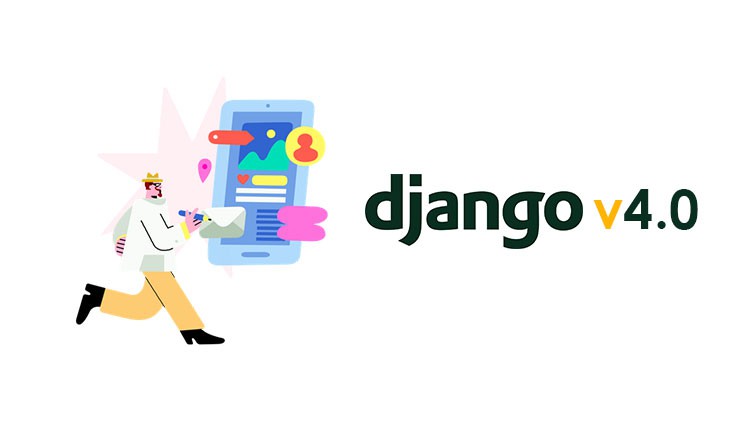 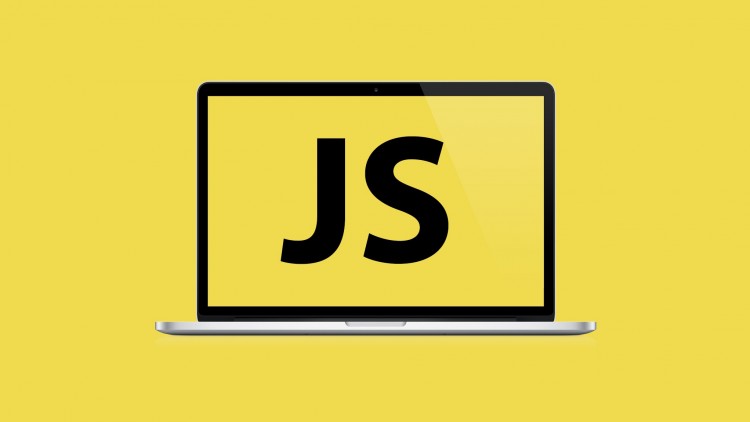